Singing is something we instinctively know when we hear it. And when we do it.

It is more melodious than speaking, which generally makes it more pleasing to the ear.

But what is singing exactly?

What differentiates it from common speaking?

And what makes it so much more impactful for many of us?

What is the real definition of singing? 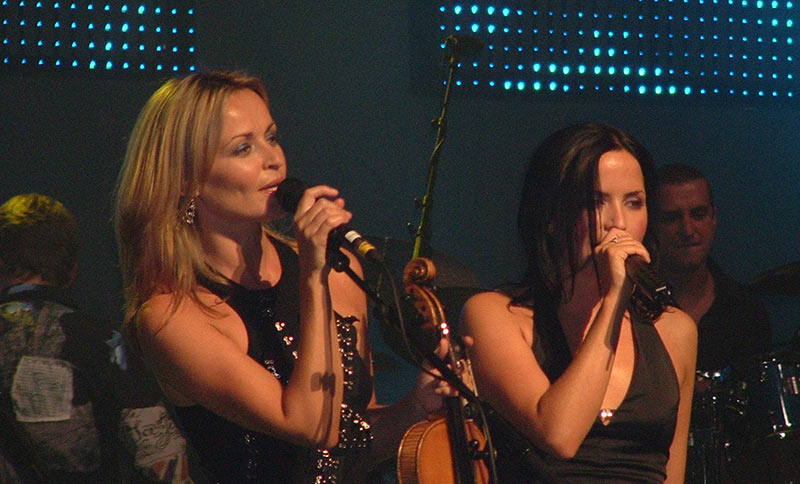 Singing has been described as using the human voice as an instrument, as melodious vocalizing, and, most commonly, as making musical sounds or tones with the voice.

To be more specific, Merriam-Webster defines singing as “to produce musical tones by means of the voice.”

The Cambridge Dictionary defines singing as “the activity of making musical sounds with the voice.”

And Dictionary.com defines singing as “to utter words or sounds in succession with musical modulations of the voice.”

While all of these definitions are accurate and somewhat useful, there is one major problem with all of them – they assume we understand what music is.

Today, of course, we do.

But it’s possible singing came before the idea of music, or, put another way, singing was the first music.

When did singing start?

So, while there is evidence our human ancestors created music and had the ability to sing, there is no record of when or why they began to do either of these things. 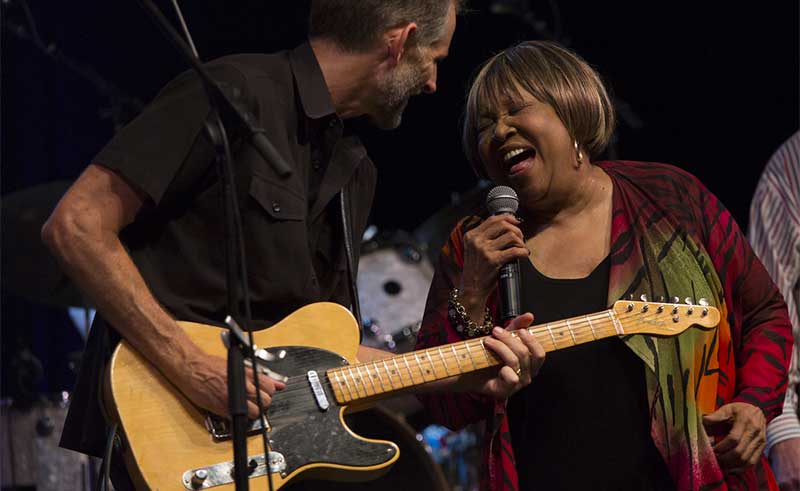 Whenever singing began, whatever the reason for it, we know singing is more than just a simple definition.

Much like love, we can explain it in the most basic of basic terms without touching all of the emotions and currents it involves.

When we talk about the meaning of singing, we are talking about more than just the general definition, but the reason we do it – the purpose.

So, what is the main purpose of singing?

The truth is, no one knows for sure.

At least not in singing’s original, biological sense.

But there are plenty of theories as to why humans’ ancient ancestors at some point began to sing.

Theories about why singing started include: 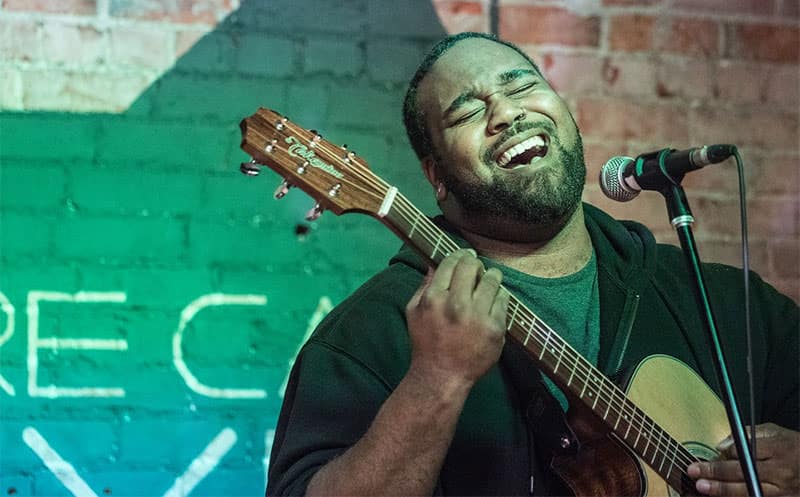 The notion of singing as a sexual signal or our earliest form of language originated, not surprisingly, with Charles Darwin and other like-minded biologists.

And there is sound reasoning behind both of these theories.

Today, many animals still sing (and make other musical sounds) to attract mates.

And, while birds may be the best-known singers amongst animals, they are far from the only musical vocalizers in our natural world.

From the whistles of dolphins to the chirps and squeaks of rodents to the howls and bays of dogs, there is far more singing than speaking in nature.

The other theories of why singing began amongst humans stems from our more modern understanding of singing’s role in human culture.

Today, we use songs to celebrate, to worship, and for fun and entertainment.

This has led to the theories of social cohesion and ritual as the reasons singing first began.

If we know music has the power to connect us to the spiritual, to bring us pleasure, even to unite us, the theory goes, maybe that’s why our ancestors started producing it in the first place. 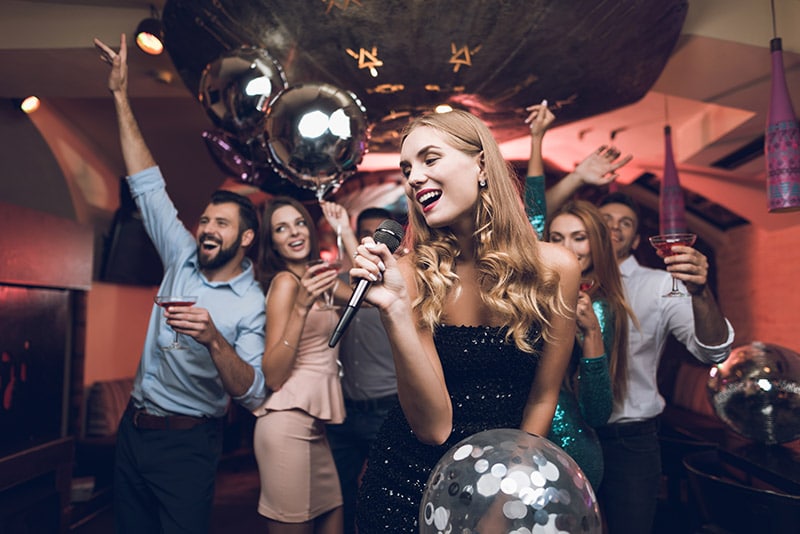 Why do we sing?

The truth is, no one knows why humans first began to sing.

We just know at some point they did.

What goal or benefit singing might have had at its inception remains in question.

But, in these modern times, we can round out our definition of singing beyond those basic explanations found in the dictionary.

Singing is using the voice as an instrument.

It is modulating and pitching the voice to combine with melody and to convey emotion.

It is a form of art.

It is a form of expression.

It is a means of communication.

It is spiritual ritual.

And, no matter how many interpretations we put to it, like its origins, it will always remain a bit mysterious, never quite defined.